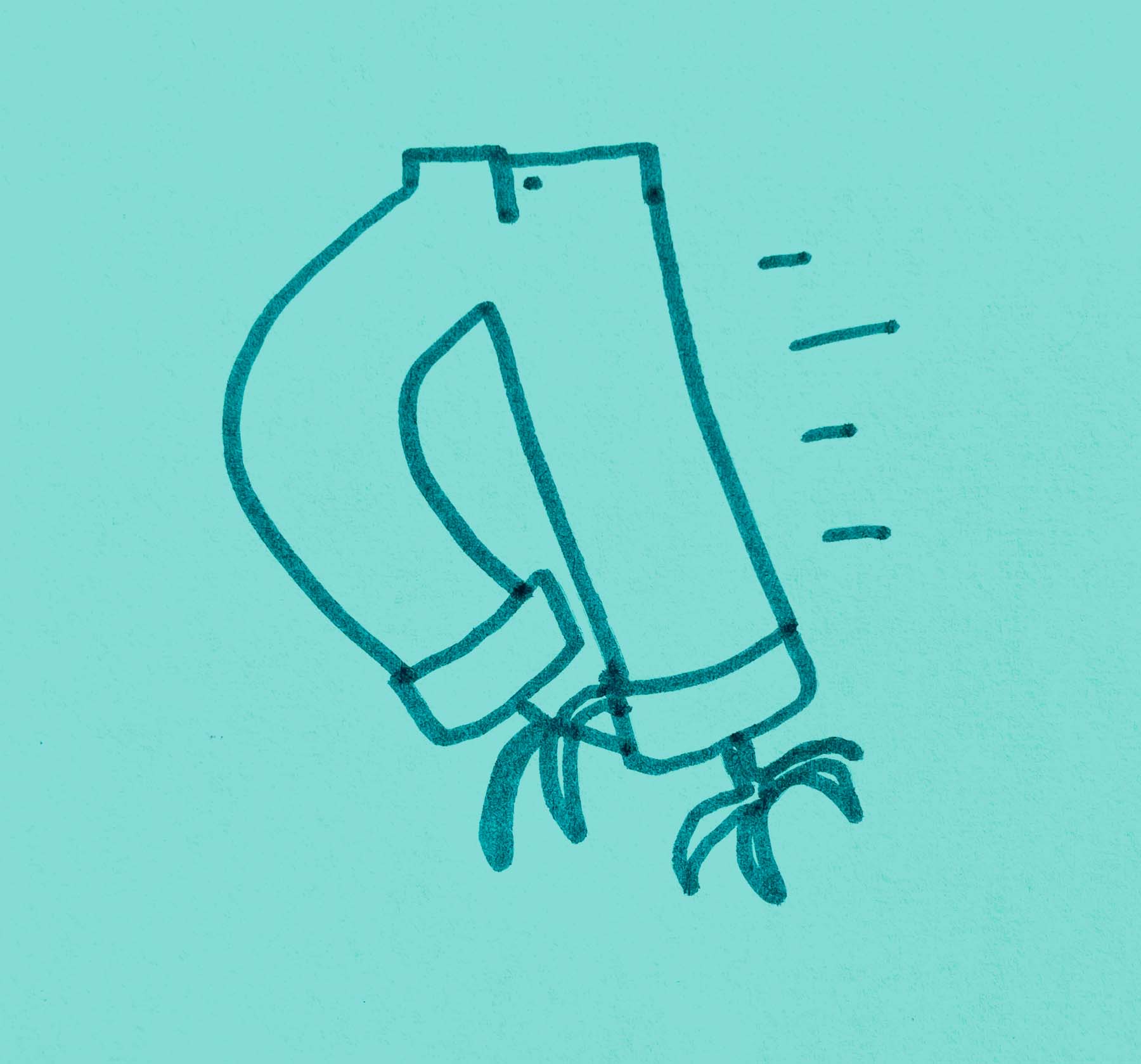 Hi. So…when Ryan and I created Bring Back Blogging, we wanted to encourage folks to get back to making longform creative content on their own spaces. We envisioned 15, maybe 20 people we knew personally, all doing a month-long blogging challenge together publicly.

He bought the domain, I threw together a hard coded html site and we stuck it onto the Internet. We spent December casually asking our folks in direct messages if they’d be interested, and otherwise going about our normal business.

I logged in to troubleshoot a friend’s entry and realized we’d gotten 50 new submissions overnight.

I had a tiny panic attack—who are all of you beautiful people signing up for some stranger’s random challenge??—and asked if Ryan had posted publicly. He had not. We realized a few of our friends had shared the project (like we’d asked them to!), and we’d hit on a snowball rolling down a mountain. Lots of people were likewise frustrated they had invested so much time and energy in platforms they didn’t control, and wanted a guaranteed safe place to store their stuff.

(If you signed up for Bring Back Blogging and shared the project, omg thank you, seriously, you are amazing and I hope it has helped you get back into the groove! Also, though, I want to publicly say extra thank yous for having some grace for us. We are two people doing this for free.99 in our spare time, on top of busy work and family lives. We could not spend the time we would have liked on sifting through submissions and asking for clarification, or community work!)

I won’t speak for Ryan, but like every maker I’m sure he’ll give a knowing chuckle to the situation I’m about to describe. I’ve made a number of projects over the years to varying success, so I’m experienced enough to know that often you just launch a thing, and it is a little farkle on the vast face of the Internet moon—you might get some encouragement, and then it lives as long as you’re interested in it.

Or, ya know. Dev celebrities might write posts about it and then you get 30x the engagement you expected.

This isn’t the first time I’ve worked on something with Ryan, so I want to speak a little bit on project partners. He and I are very philosophically aligned, but we have very different core competencies. A small example: he’s much more auditorily-inclined than me, I’m more comfortable taptapping words onto a page.

That’s the key with collaborators. You and your compatriots have to match in philosophy and energy, and then be different enough to pick up each others’ slack.

The philosophy thing is kinda no-brainer, but the energy piece is very important. If you want things to ride more chill, you’re going to get frazzled working with someone who’s like, hey, check out my 200 line spreadsheet (hi). Likewise, if you’ve got that hrrrnghghghg let’s gooooo vibe, it can feel like you’re bothering/stressing someone who wants to keep things more low key.

We didn’t go into this project testing out some market vibe or anything. We just genuinely want more cool content, and to get back in the habit of reflecting on our work in a way that’s healthily public. Buuuut, this definitely verifies that we are not alone in our frustrations, and that people want to talk about them! That feels pretty good.

Personally, being genuine and following your interests has always worked out the best for me. That’s often hard because this world doesn’t always encourage such vulnerability. I reconnected with a lot of folks and Internet buddies reaching out about this project, and it was really heartening looking through all y’all’s passions and thoughts. We got a lot of cool makers, including one of my favorite subgenres, expert quilters making WILD stuff.

And that’s the intended heart of this project, having your own comfortable space to just enjoy creating things, to be a little less commerce/metrics focused, a little less ‘better get that snappy one-liner right in a way that won’t be misconstrued into some harm I didn’t intend but also causes juuuust enough drama to get shared’.

I realize now that this project probably on its face looked much more ‘serious’ than we thought it would because we did have a landing page with a custom domain and everything. Not that that’s bad, but would this project have gained traction if it were chilling on one of our sites, or a google doc? idk idk

The enormous directory is up on the site, she is big and beautiful, but we won’t be creating a unified feed like we initially imagined. A 500+ person RSS feed would be an absolute mess! I encourage you to poke around there and search for terms you’re interested in. Ryan and I are going to put together a couple of themed lists with our personal favorites sometime in February, and if you feel so called, put together your own list as well! (that would honestly be a great blog post, no?)

Bring Back Blogging is not the only project about taking back your data and well-being and making your own little Internet garden. Hopefully many more initiatives like it will flourish. It’s given us more than a little food for thought about other projects that we might put together with the experience we gained on this one. We’re already thinking about (better scoped) next steps that take what we loved from this project to another plane. So more soon!